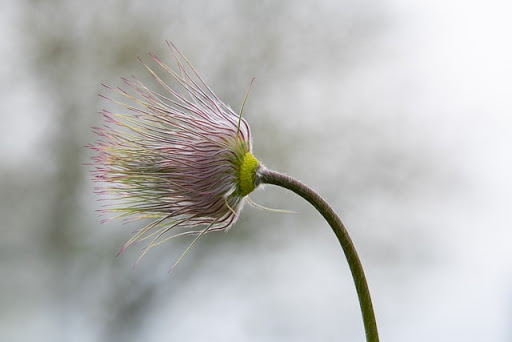 I am waiting for that blossom

That flows through the air,

I am waiting for that breath

That knows not to compare.


An air that creates,

An air that defines,

An air that celebrates,

An air that shines.


In the soft touch of the breeze

The rhythm knows not to cease

Across the plains, hills or streets


Confined within the walls of air:

An air of defiance that dares to stare

Unites into one with the natural sphere

And proves to the soul, it does care.


Who keeps track of what flows?

What accompanies from highs to lows?

Is it that which we inhale?

Differing not between the social scales?


The perception takes on a turn

Circling around that ancient urn

And there the dust shows

That the wind still blows!


In the layers packed with an air:

The cradle lies that nurtures strong

An air that has continued beyond long.


But what happens when an air of suspicion

Infiltrates the existing with that of pandemonium?

Does an air of confidence take a back seat?

Can the air of faith ever accept defeat?


The eternal flame of morality

Shall be kept alive by the air’s density

That shall continue to glow in alacrity

With the promise of perpetuity.


Not only for the ones that have power

But also for the ones who drench in natural shower,

The air shall flow into the lungs of you and me,

And make us realize the air’s happy!

If you still care to question

The blossom that’s spoken about

And create a cry that raises name

In the invariability of doubt,

You would fall into the quagmire

Of self deception or mistrust

That stems from the will to desire

Forsaking what is a must,

You wouldn’t feel the air anymore

That flowed through you before

You will find that you do exist


Believe within, learn from the air

And I shall learn from you too

In being the humble and ordinary.

The air that never teaches

In always being the eternal teacher,

The air that never preaches

In distinguishing itself as the practical preacher.

Just give in to the air around

And look not that dumbfound

It’s an understanding not mere sensation

It needs everything from within, needs dedication.


What follows dedication is called devotion

It doesn’t create any extraordinary notion,

It absorbs and percolates too,

Contained within the air around me and you

It flows, it blows, and it shows that your soul wants to see

But caught within the sight troubles the visionary!


The air liberates the being

Lifts the spirit to the realms of spring

Then turns dense to create a new glory

Adding new chapters to every story

Only the greedy minds add poison to the air

Disrupting its tranquillity, polluting every layer,

And hence all the woe and despair!


The sacred sanctity of air must be preserved

With all the necessity it must be served,

And then with patience, we shall wait

To see it rise again with its eternal trait.


We are waiting for that blossom,

That flows through the air,

We are still waiting for that breath

That knows not to compare.


About the poet :
Suryendu Chaudhury has an MA in English ( 2017-2019) from the English Dept. of the University of Calcutta. He has written over 700 poems and several short stories in English. Some of his work has been published online.