POETRY : Drifting in the Air by Aaqib Khatibi 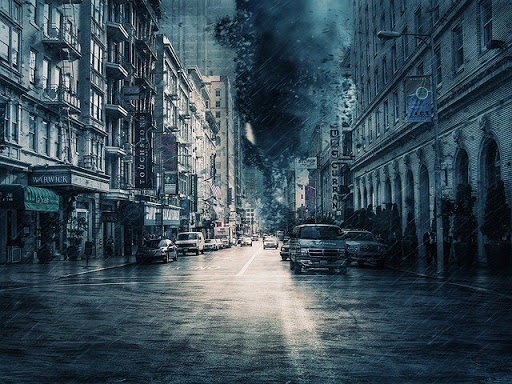 Just like a thunderstorm the life bursts, cried over the heights

Windy squalls wither the concrete foundations over the years that passed

I dart back but can’t, all that left is debris and dust dispersed

There is skill to learn or just to pretend, just to believe in glitter and contentment

Contentment which never be resolved or felt or come to existence

And all those which glitters dissolve in the rain

There will be endless nights, nightmares disguised as daydreams

Stand in the edge over the riff, the dawn will shower pearls next morning

And all the freeze shall melt drifting the world apart

Drifting the hearts in the air after thunderstorm, the hearts that desired but never attached.


About the poet :
Aaqib Khatibi is a freelance writer based in India. His literary and non-literary work has appeared in different journals and literary magazines across the world. He is also working on his print and online book, set to be published in October.
Labels: Air Creative Non-Fiction Indian Poets Indian Writers Inkspire